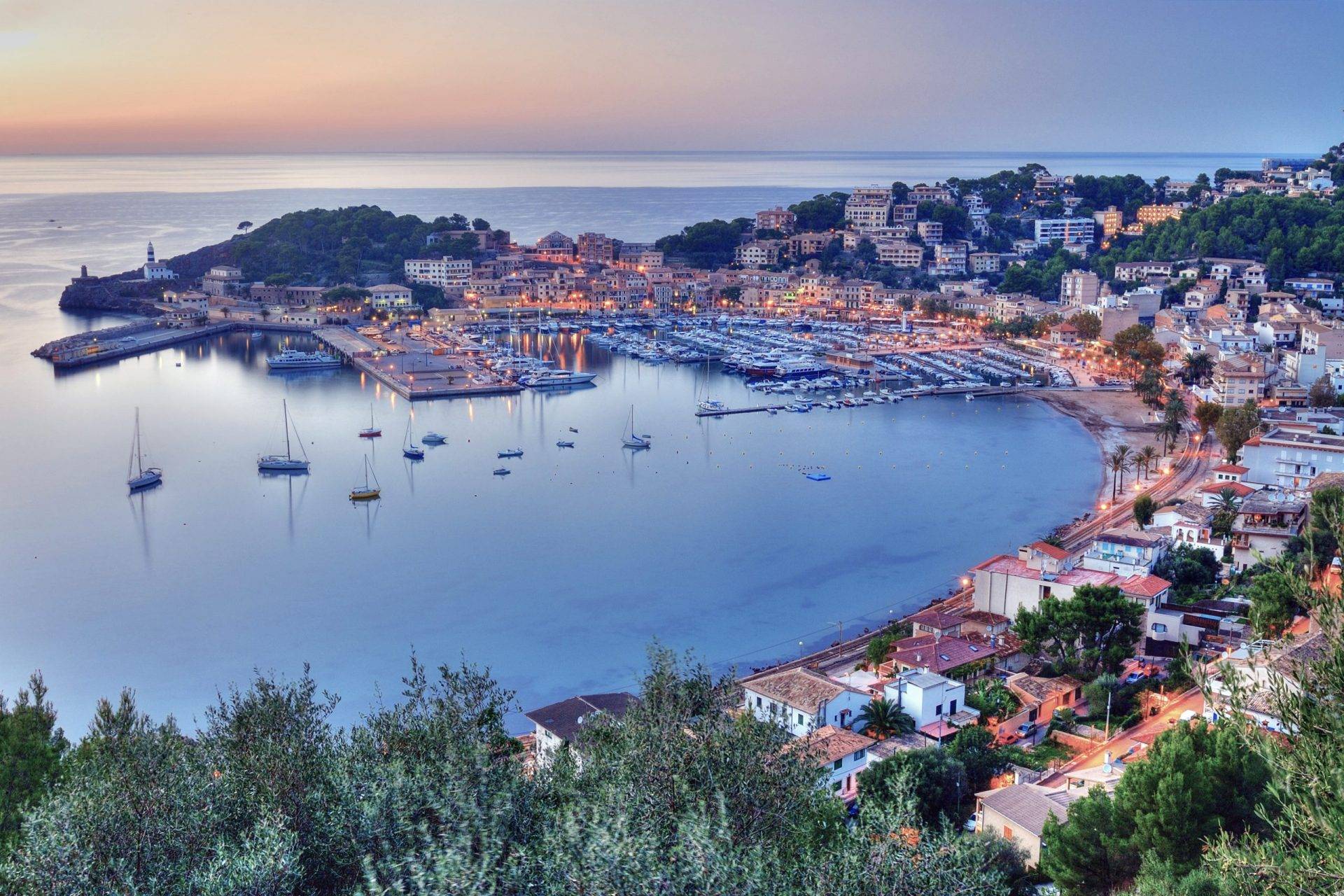 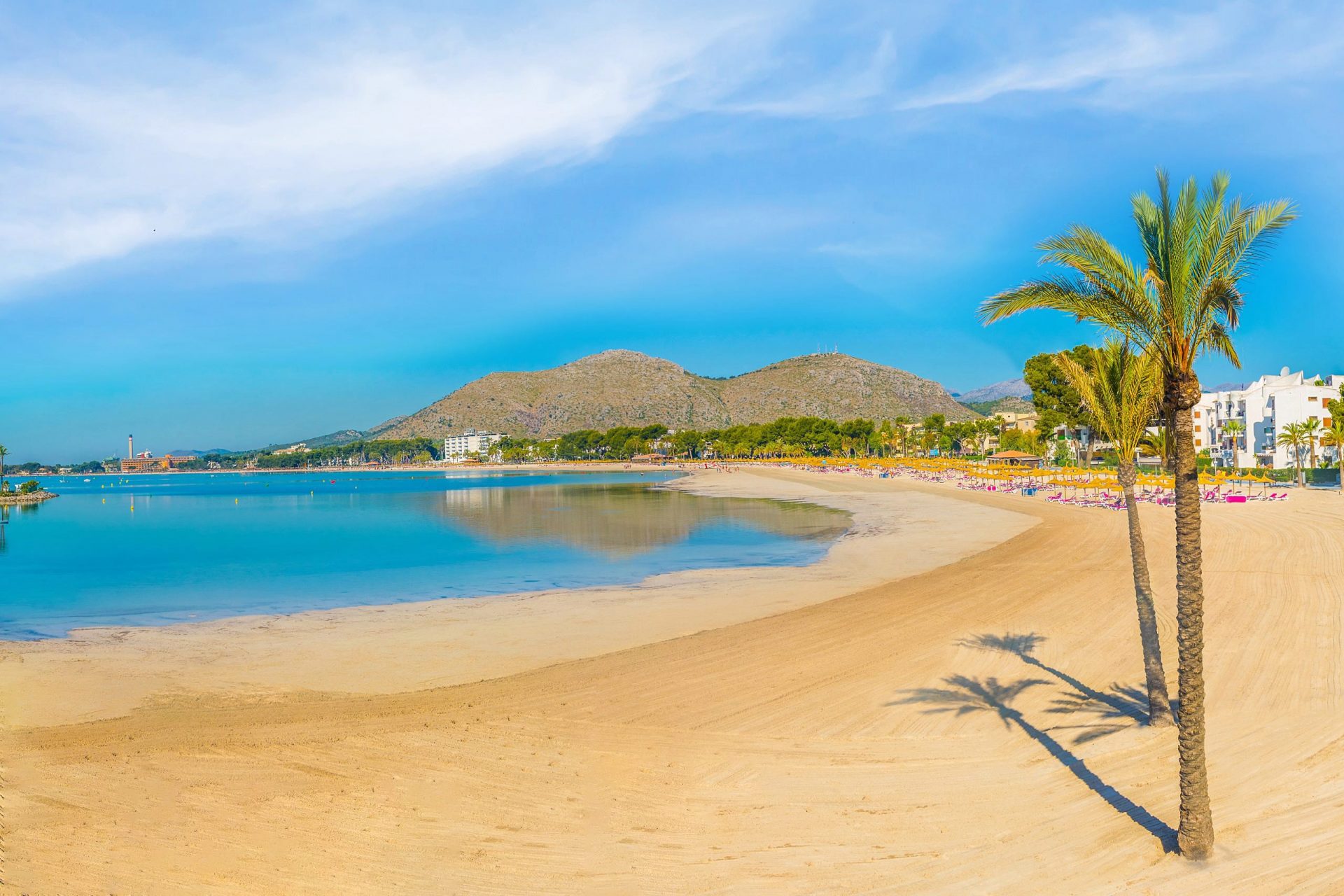 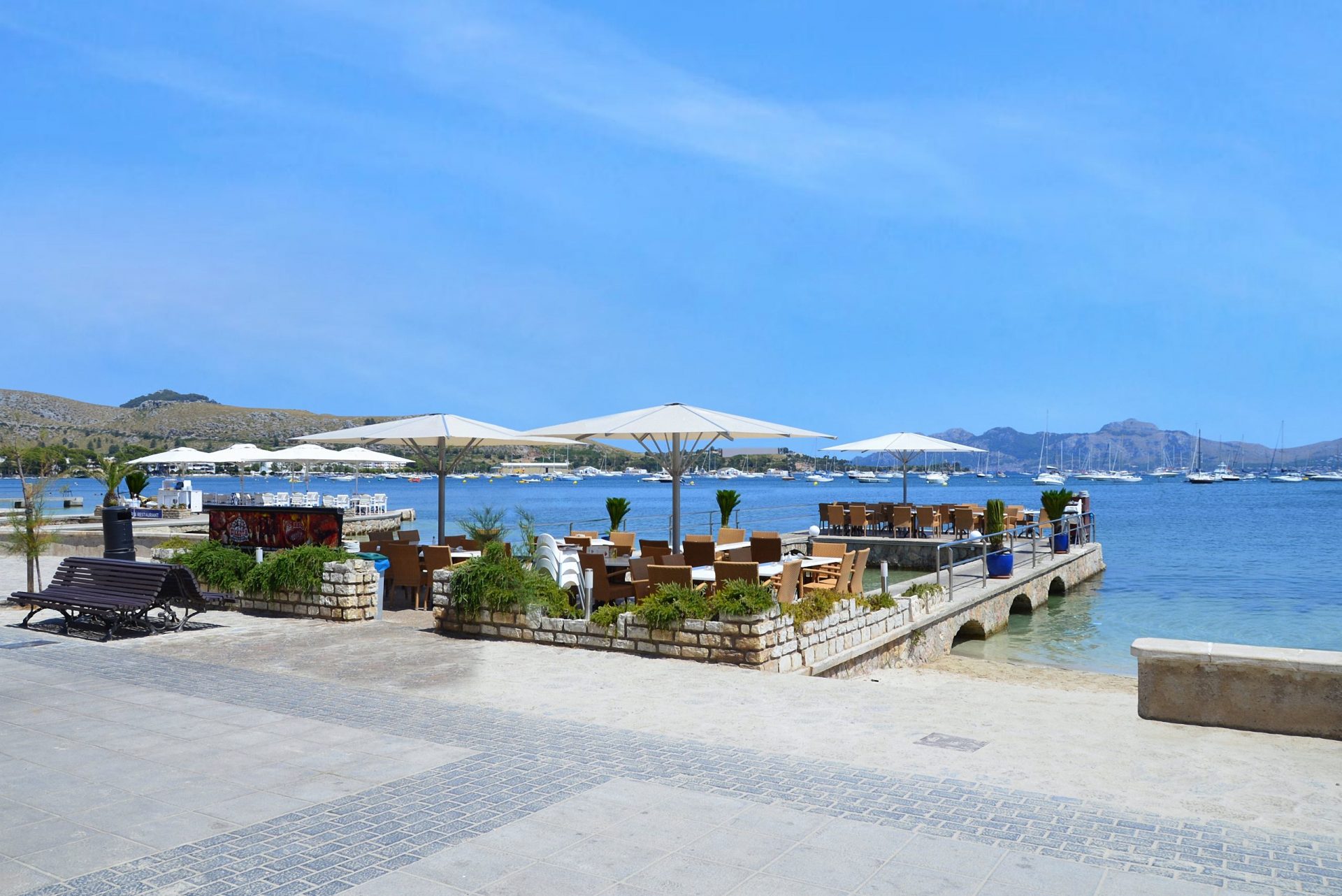 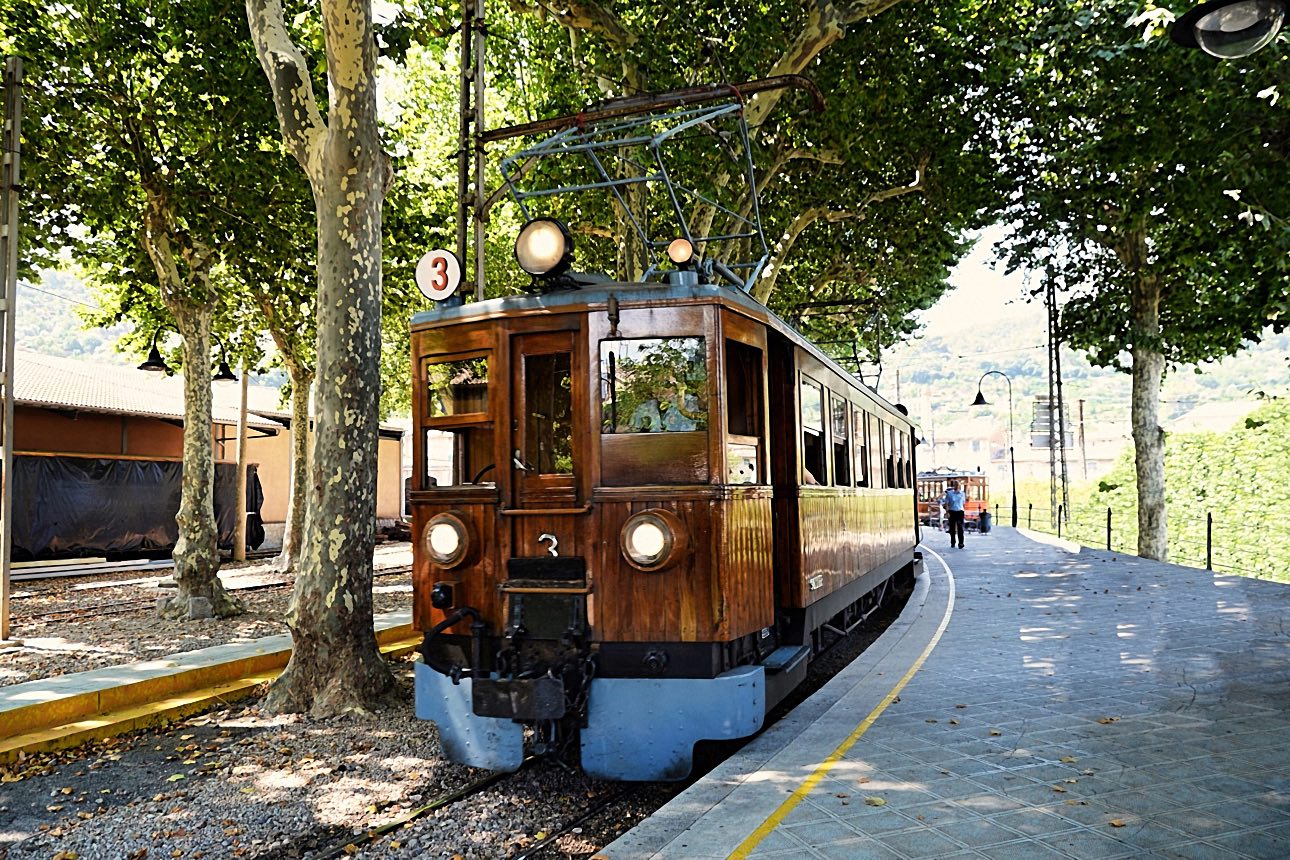 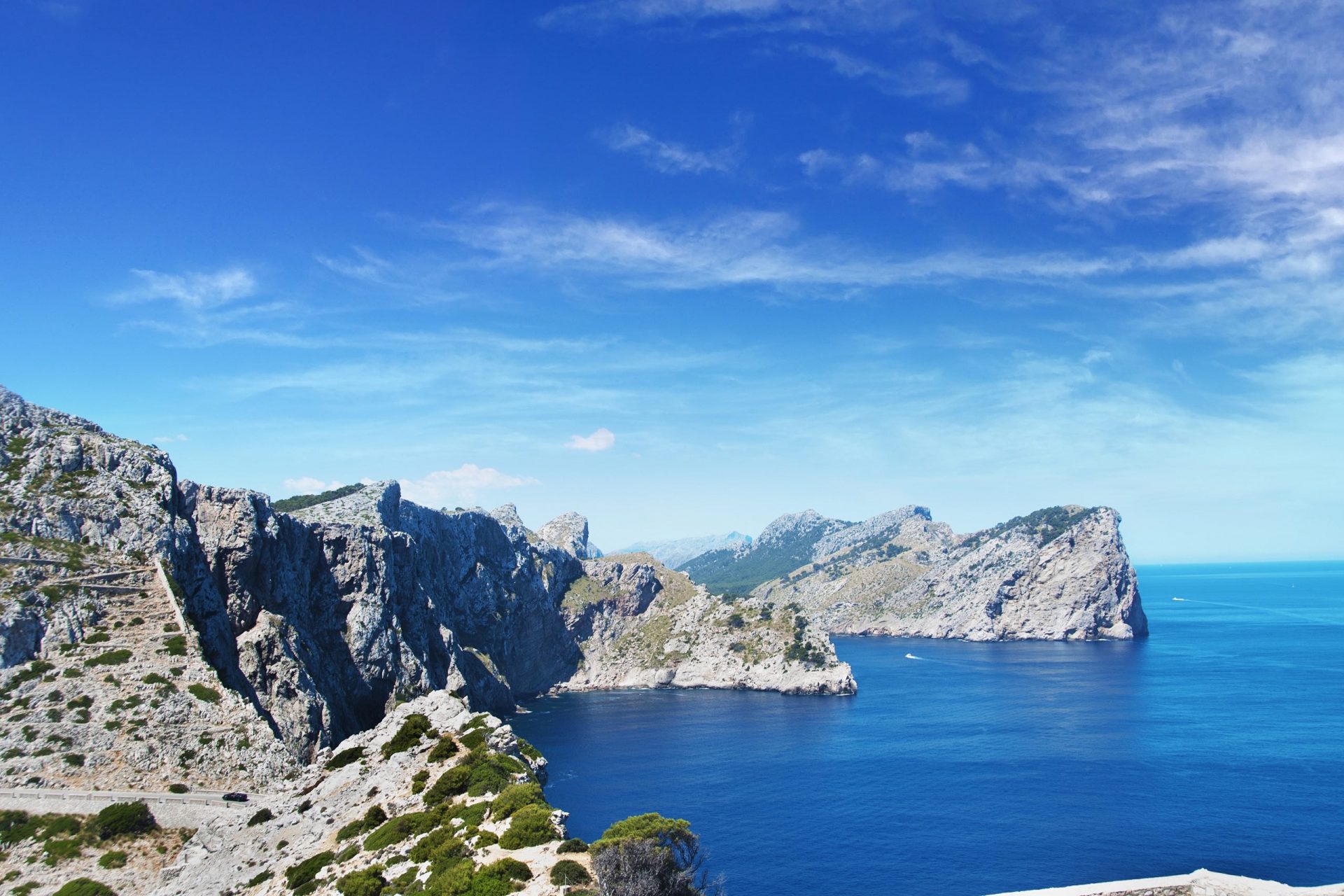 The Cathedral La Seu is the most famous building and landmark of Palma, which was first built by King Jaume II in 1300. Over time, many expansions were made to the main façade, as well as renovations to the inner rooms, and it was not until the 19th century that the cathedral obtained its current appearance. La Seu is one of the largest and most important Gothic cathedrals 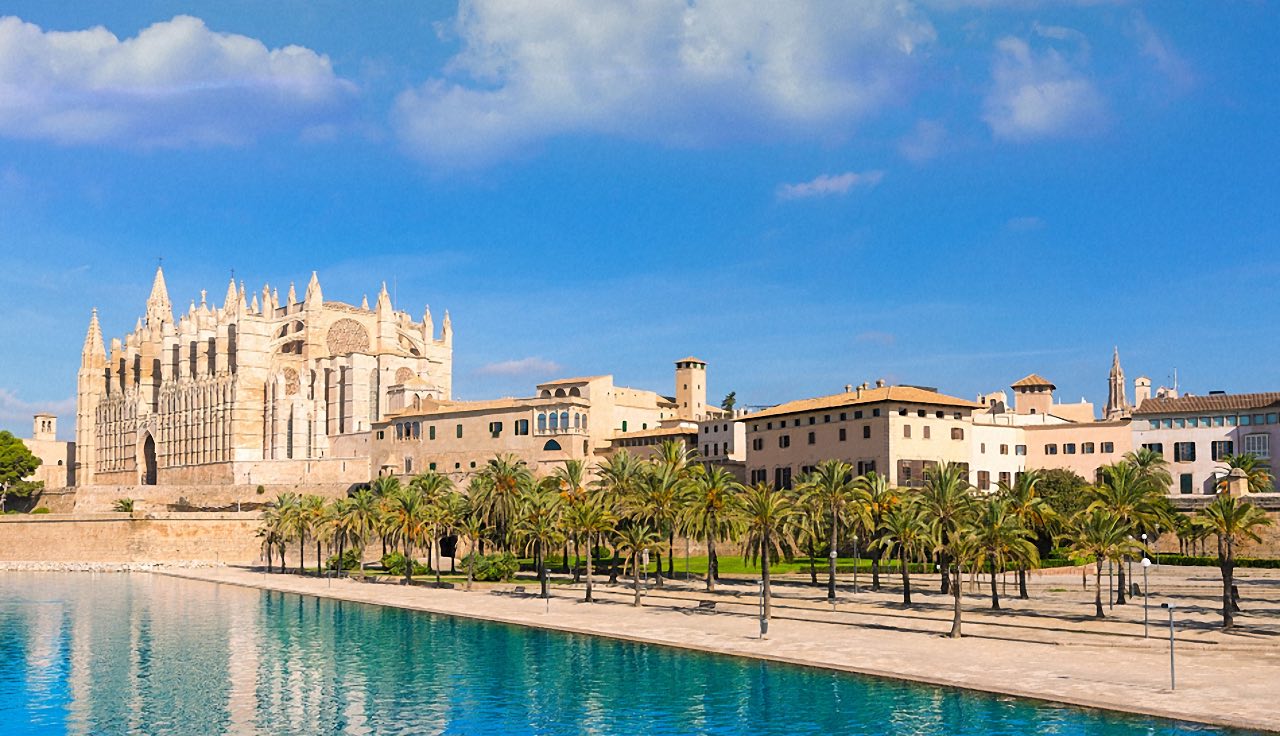