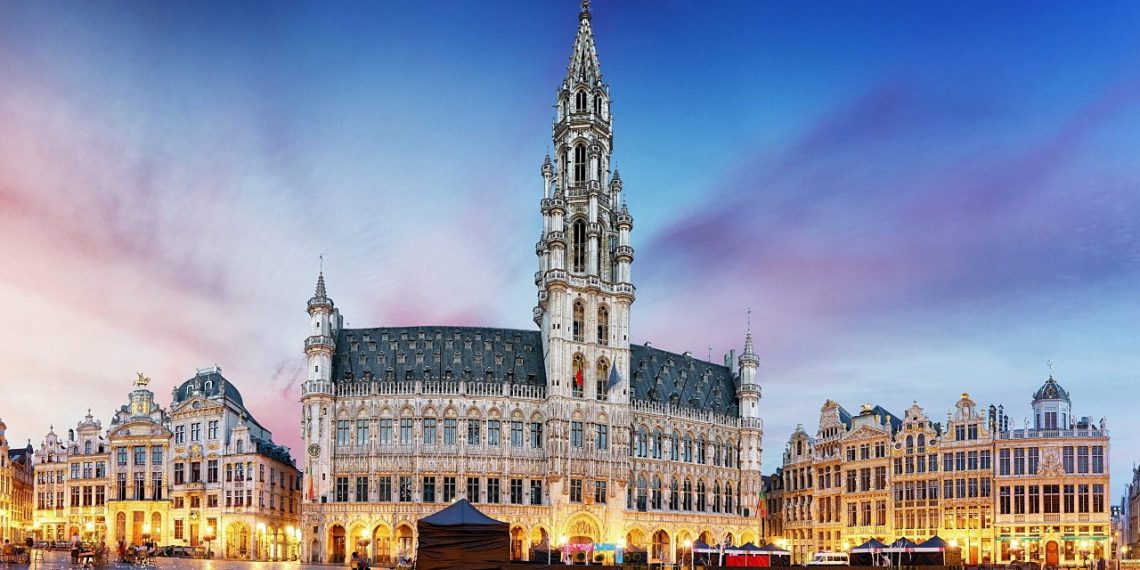 I have been working remotely since 2009, taking travel photographs. I have worked remotely (digital nomad) all over Europe, which includes, Spain, Belgium, Sweden, Helsinki, and Gibraltar.

My first remote working travel assignment was in Helsinki, when I was in Helsinki, they had the worst winter in 20 years, the photographs that took in Helsinki included Helsinki’s has two outstanding cathedrals, the Evangelical Lutheran cathedral to admire its stunning architecture in Senate Square and Uspenski Cathedral the Russian Orthodox Church.

What you will need

Cost of living This guide to Digital Nomad living compares the cost of living and services between Finland and Portugal.

Telia now run 5G which is charged at 39.90 EUR per month (44.90 EUR/month after 12 months). It proposes speeds of 450 Mbps and unlimited data. In Portugal MEO is offering data cards for around €20, so the cost for mobile broadband is very similar.

Accommodation in Finland was expensive, this in days before Airbnb, My first apartment in Helsinki cost €2000, I soon moved to a smaller apartment at €1400. I prefer apartments so that can connect to the internet and process my photographs, and also have cooking facilities.

Now a monthly Airbnb rental in Helsinki for a whole place is around €800 to €1.200 per month (low season), in Portugal, it is only €600 per month for a good apartment.

Food and drink, Finland is expensive so weekly groceries for self-catering will be about €20, Beer cost around 6€ to 8€, whereas in Portugal these costs are almost halved.

I worked in Lisbon in 2017 and I found that eating out was not expensive, local restaurants cost between €10 and €14. I rarely spend more than €1.20 on a coffee or €2.50 on a beer. Shopping in supermarkets is very cheap but you may have to change a few brands as not all British goods are available in Portugal

Most of my travel photography work has been in Europe recently so I have been thinking of relocating to Europe for some time and Portugal looks like a good option, it has a warm climate, friendly people, good food and historic cities. and fast and reliable Wi-Fi, and an affordable cost of living. Portugal is also regarded as one of the safest and most inclusive countries in Europe.

The Algarve, Portugal’s southerly, coastal region, has always been a good option for digital nomads and traveling travel photographers, particularly those visiting Lagos, but it’s never really taken off as a digital nomad hotspot. All that’s starting to change, however, with Lagos being the main place that nomads are flocking to.

But Lagos is one of many locations for digital nomads to consider, the coastal town of the Algarve are there for you to explore.

Portugal is a member of the EU and the Schengen Agreement. That means travelers coming in from another EU country won’t have to apply for a visa at all. They have the right to work and settle in Portugal

The climate in Portugal varies from north to south and from coast to the mountains. The south experiences Mediterranean weather with particularly mild winters and hot summers. Further north the coast is warmed by the Gulf Stream, so winters are still mild and summers are very warm. More inland summers are hotter but the winter temperature drops. In winter you can even find snow inland in Portugal.

In the Algarve, summers are particularly dry and sunny with 12 hours of sunshine each day and an average maximum temperature of 28 degrees Celsius (82° Fahrenheit) and a minimum of 20 degrees Celsius (68° Fahrenheit). Although temperatures in the north of Portugal are a little lower, there’s still around 11 hours of sunshine each day and the cool sea breeze makes it pleasant for a summer break.

A web portal that’s built by Digital Nomads for Digital Nomads, DigitalNomads.pt might look and feel like Airbnb, but there’s a huge variety of listings on this one that you will not on other sites. The best part is that the whole site is aimed specifically at location-independent workers. 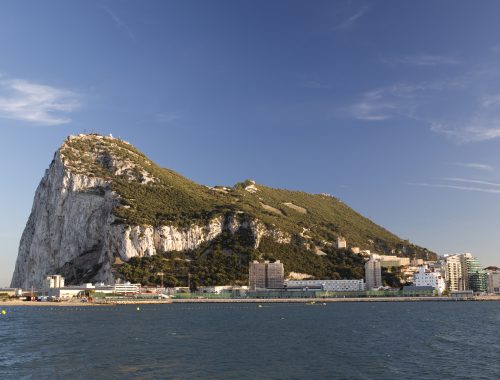 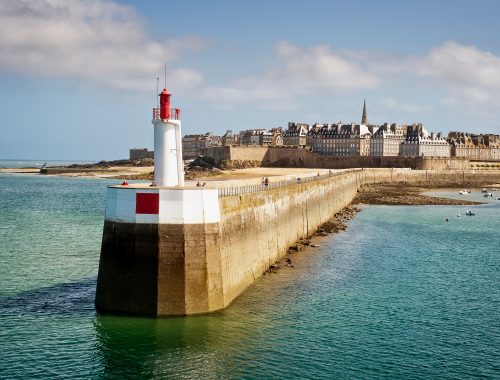