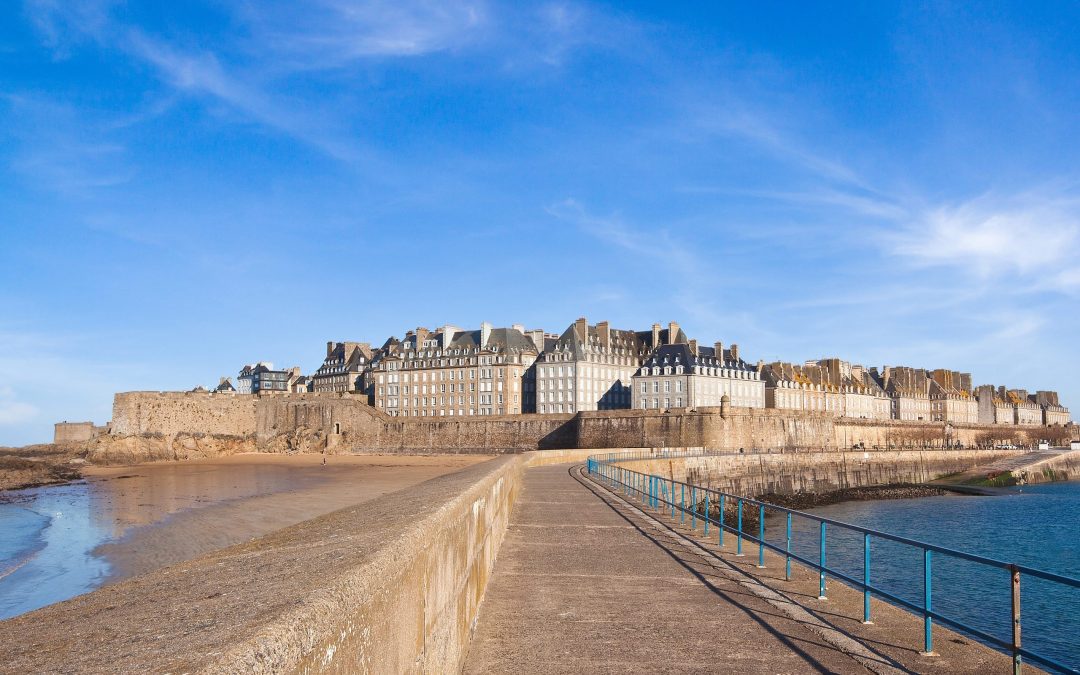 It’s time for a return visit to the coast of western France but this time photographing French cuisine, its culture, and places of interest for tourism.

The trip started in September when we arrived at Saint-Malo, which is a fully walled city, Fort national is just outside the city walls, it was built to protect the city from privateers. The city was founded in the 12th century on a close rocky island. It is worth exploring the many shops and cafes inside the city walls, and accommodation is very easy to find as their hotels both inside the city and on the mainland. Parking can be a problem and you might have a long walk to your hotel

Access to Mont Saint Michel is controlled by restricting access by cars and buses to the Abbey. to get to the Abbey you either walk or catch the free shuttle bus. 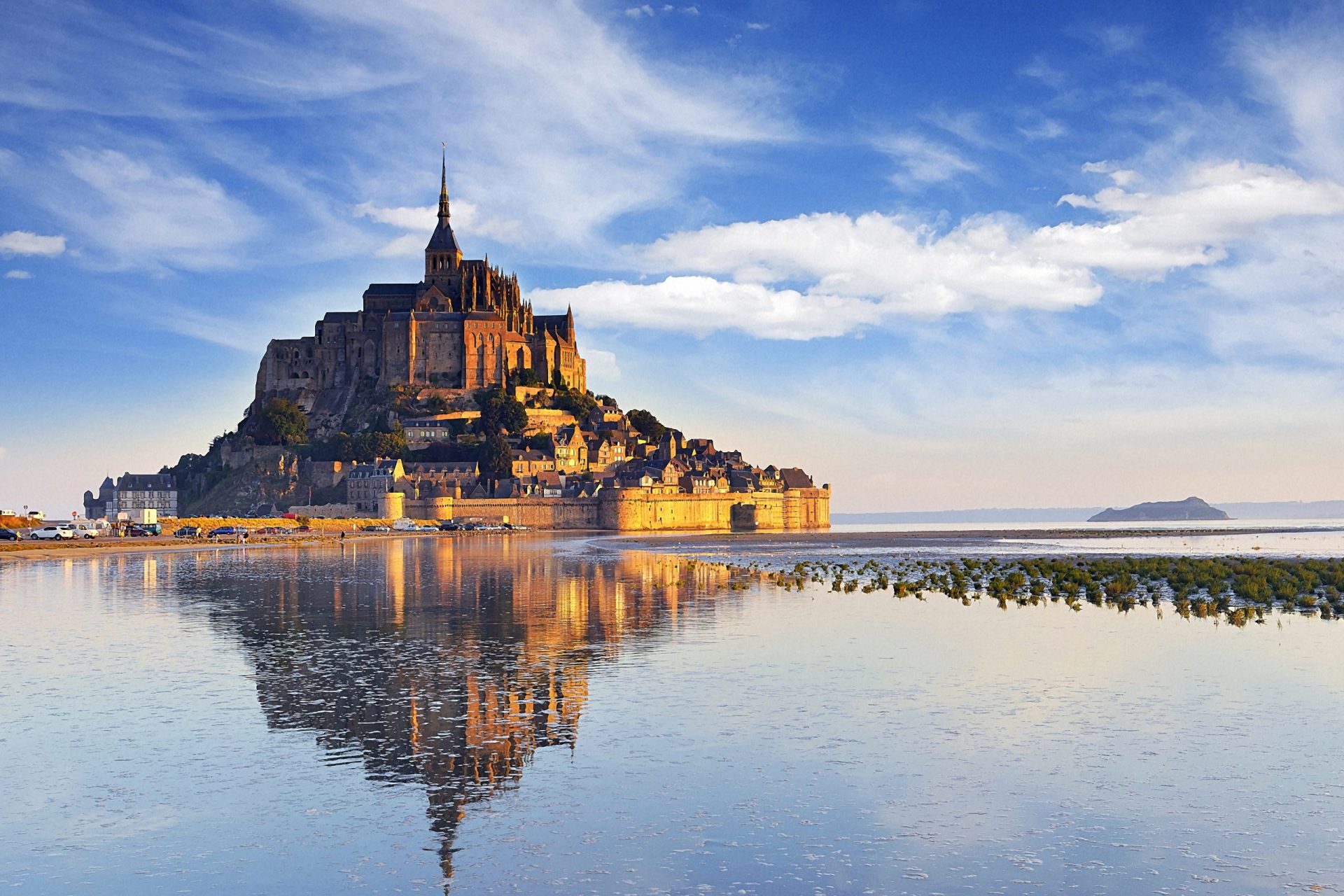 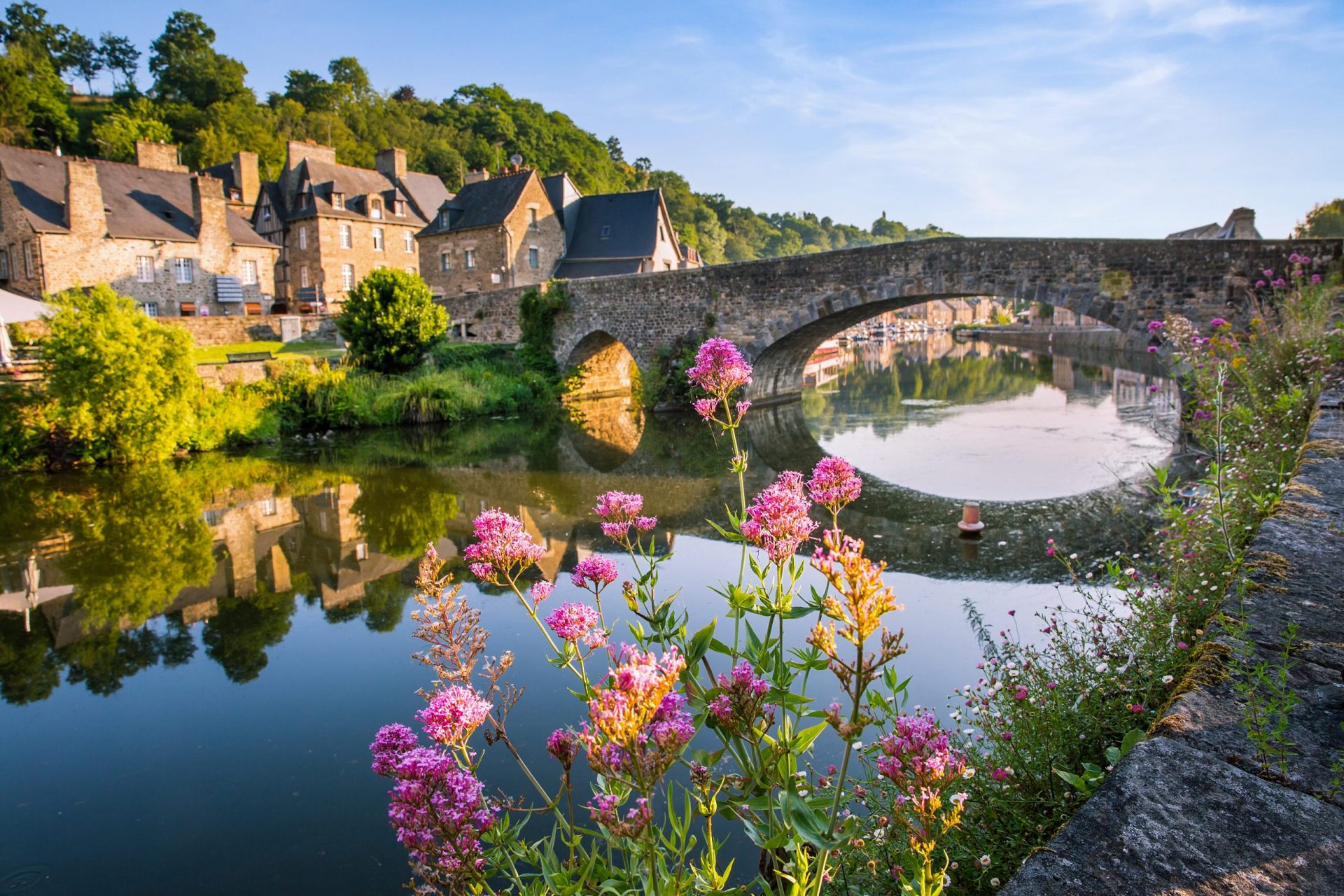 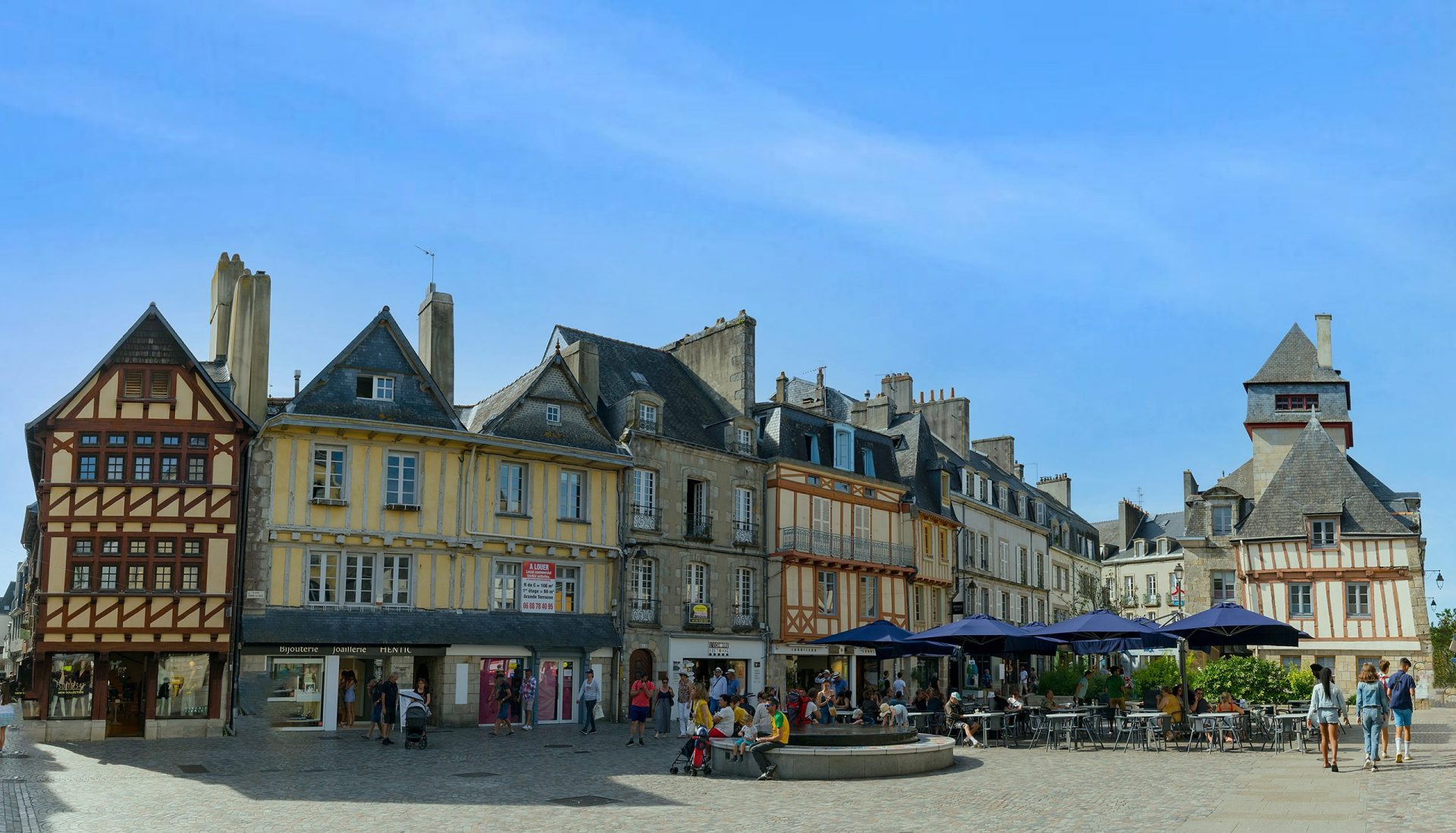 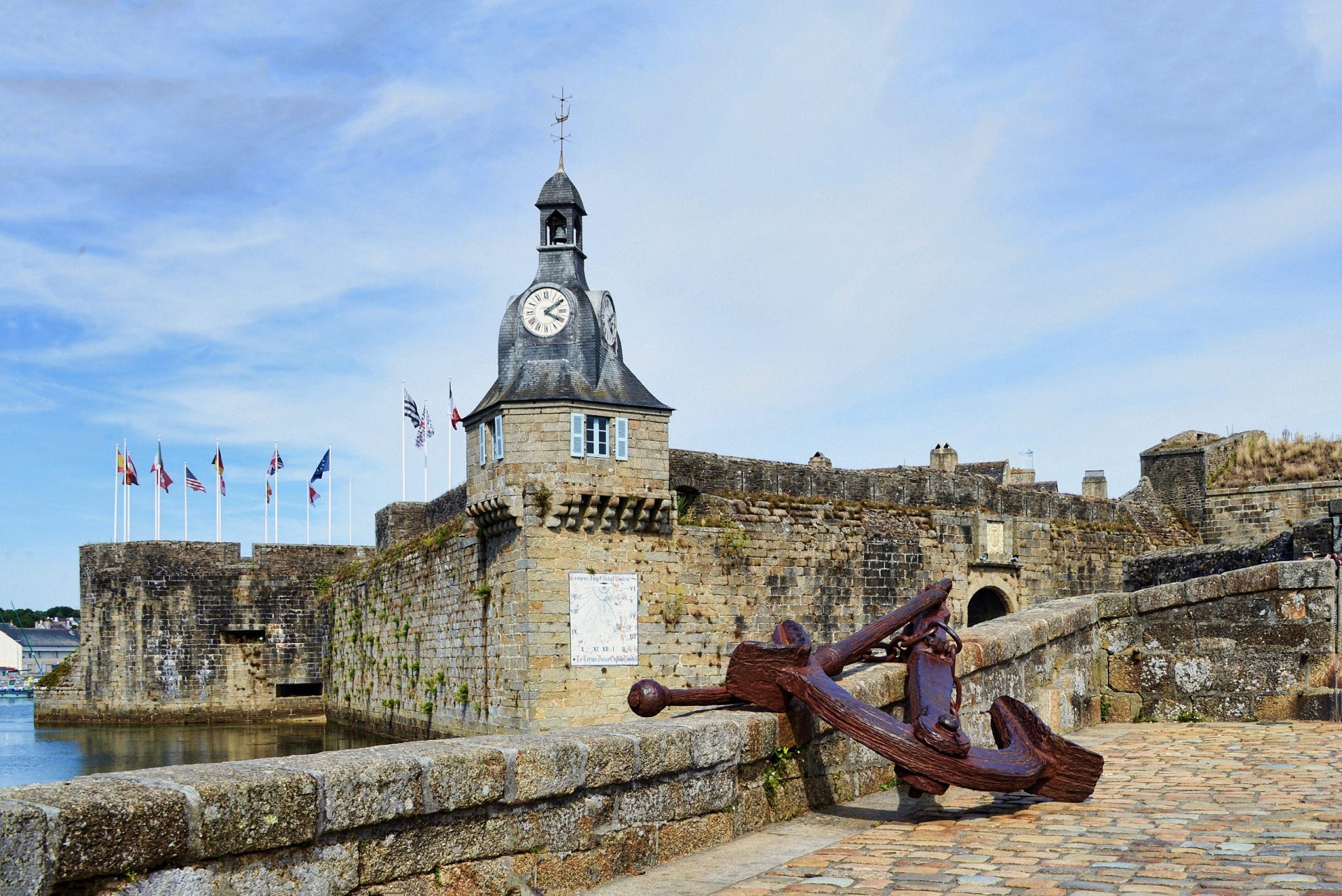 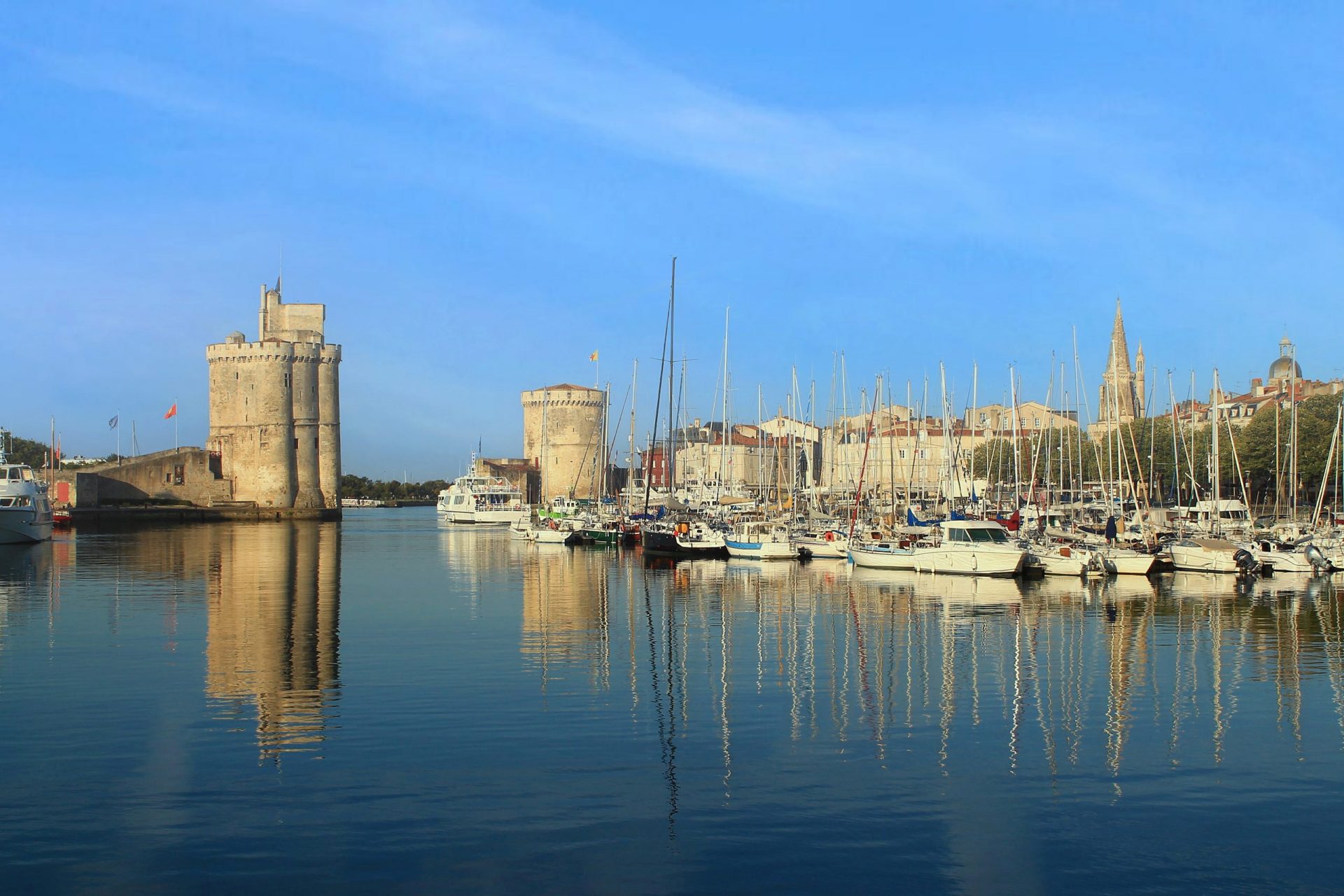 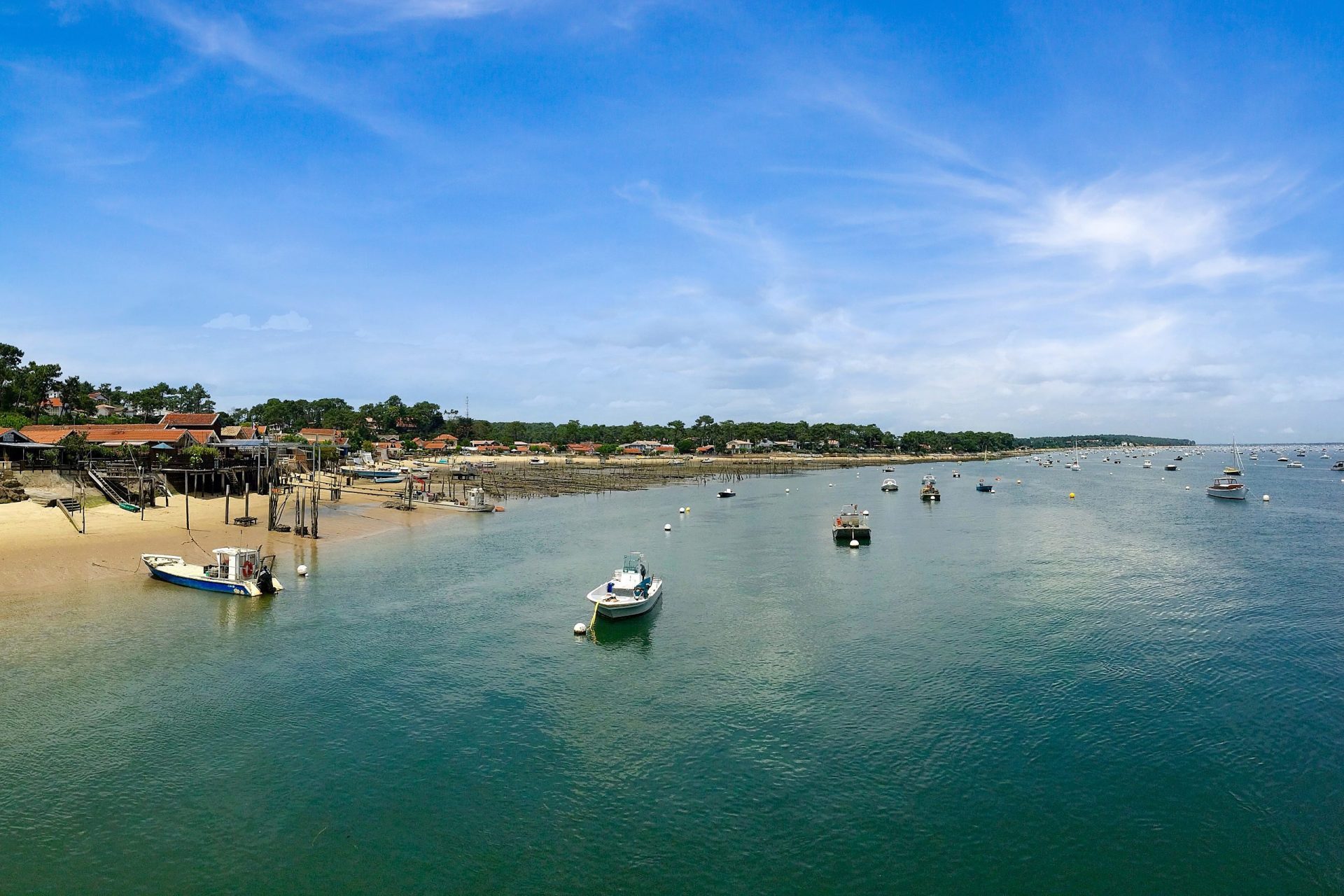 The first stage of France’s West Coat Tour is now complete, but there is more to come, do I move onto the wine country of the Loire Valley or go to the Camargue.