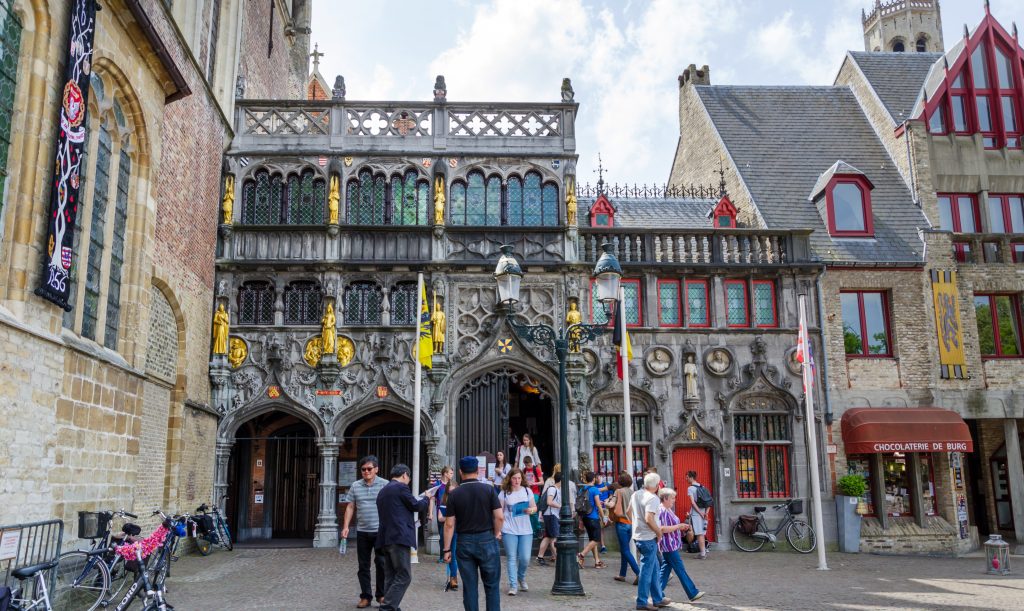 Basilica of the Holy Blood in Bruges